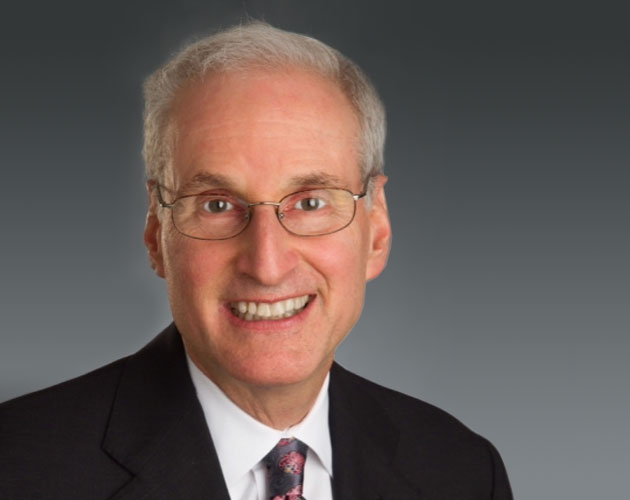 Dr. Hayworth has been President and Chief Executive Officer of the Mount Kisco Medical Group (MKMG), a 300-physician multispecialty medical group, since 1996. Dr. Hayworth is also a Clinical Assistant Professor of Obstetrics, Gynecology, and Reproductive Sciences at Mount Sinai School of Medicine and a Consultant for the Vincent Memorial Obstetrics & Gynecology at Massachusetts General Hospital. In addition, he is Head of the Board of Directors of the Ambulatory Surgery Center of Westchester; a member of the Foundation Board of Northern Westchester Hospital; President and a member of the Board of Directors of Bedford Physicians’ Risk Retention Group.

His many other organizational leadership roles include being Past Chairman of the Board of the American Medical Group Association; National Treasurer and former Chairman for District II of the American College of Obstetrics and Gynecology and a member of ACOG’s national executive board; serving as one of nine physicians on the national advisory board for Aetna Insurance; serving as a Senior Advisor at Arsenal Capital Partners and an advisor to WIRB-Copernicus. He has served on the Board of Directors of Community Mutual Savings Bank and as a Consulting Editor for Contemporary OB/GYN. His writings have been published in various medically-related magazines.

Dr. Hayworth received his A.B. in Biology from Princeton and received his M.D. from Cornell University Medical College in 1984. Honors include “Best Doctor” listings in New York and Westchester magazines, the Best Doctors in America publication, and America’s Top Obstetricians and Gynecologists. Dr. Hayworth was the 2002 recipient of the American College of Obstetricians and Gynecologists District Service Award. 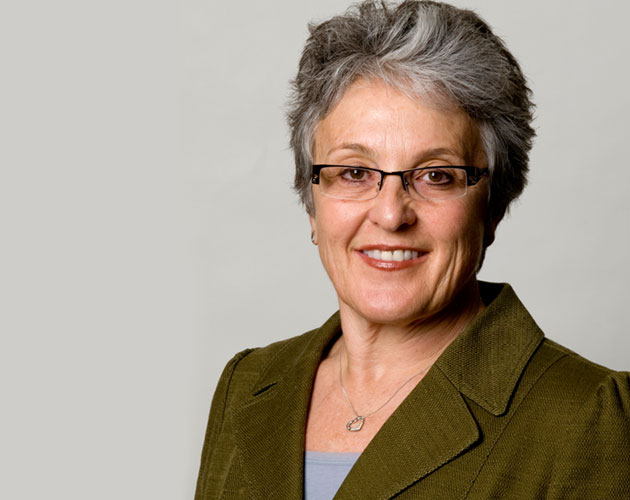 Lisa A. Rubino is the Molina Healthcare senior vice president for Medicare, Duals and Marketplace. In her role, Ms. Rubino is responsible for the overall strategic direction and implementation enterprise wide of Duals, Marketplace and Medicare expansion. Previously, Ms. Rubino served as senior vice president of health plans – western region and before that was the president of Molina Healthcare of California. Prior to joining Molina, Rubino was part of the Blue Shield of California executive leadership team.

With more than 30 years of experience in health care operations, Rubino is widely regarded as an authority on government health care products and maintains strong relationships with federal state administrators at all levels. Rubino received her master’s degree of science in criminology from California State University, Long Beach, where she also received her bachelor’s degree. 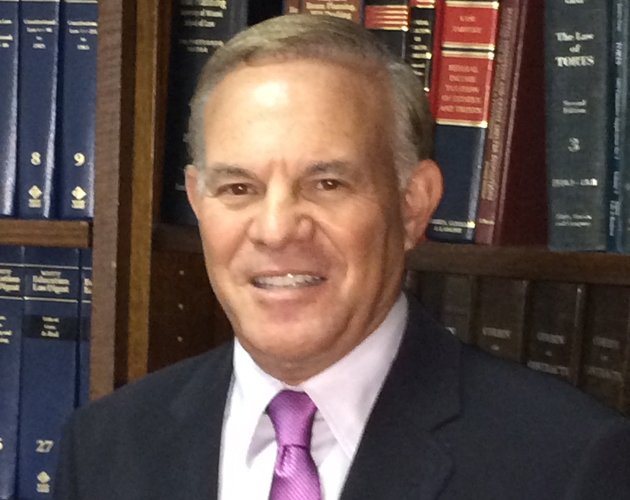 Perry Snyder is a Certified Public Accountant with an undergraduate degree from the University of Maryland and a Masters of Tax from the University of Baltimore. Perry spent 15 years in public accounting before founding Practice Management Partners in 1988, a healthcare service company, which was acquired by Quality Systems, Inc., a publicly traded company in 2008. Perry currently serves as an executive advisor to the company.

Perry has served numerous organizations, including nonprofit agencies and professional associations, including as a board member and President of Juvenile Diabetes Research Foundation of Maryland. Perry is married and has two daughters. 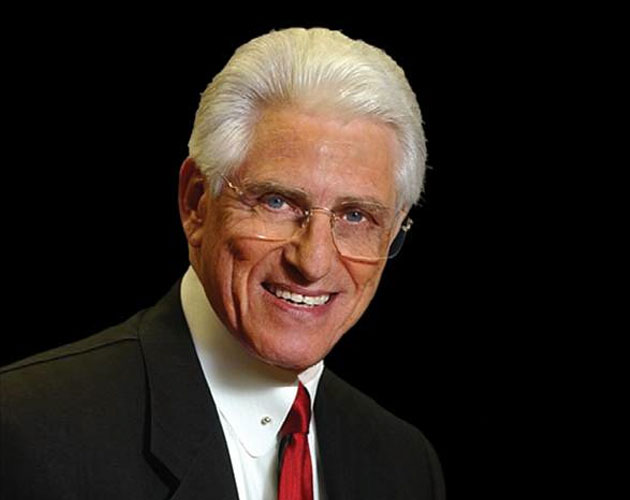 Sheldon S. Zinberg, M.D. received a B.A. from Seton Hall University where he matriculated by way of scholarship. Upon graduation, he was awarded the Cooper Alloy scholarship for academic achievement and used this to attend the Philadelphia College of Osteopathy, where he graduated with honors. He received his M.D. degree from the University of California Irvine, College of Medicine in 1962. After interning at Metropolitan Hospital in Philadelphia, he completed a three-year residency in Internal Medicine followed by a three year Research Fellowship in Clinical Gastroenterology at Los Angeles County Hospital.

While enjoying the private practice of medicine for 35 years, Dr. Zinberg served as a Clinical Professor of Medicine at two universities: The University of California at Irvine, College of Medicine and at the COMP division of The Western University of Health Sciences. During his academic career, Dr. Zinberg has been the recipient of many awards and honors and has co-authored textbook chapters and numerous scientific papers. He has been the President of several prestigious organizations and presently lectures and participates in numerous media interviews, both on TV and in the written media.

Dr. Zinberg established one of the largest and most successful Internal Medicine consultation groups in California; and then in 1993, he founded CareMore Medical Group. As the Chairman, he led CareMore in developing numerous innovative programs that dramatically improved the delivery of healthcare services for almost 100,000 members including 20,000 seniors. At CareMore, he promoted and developed an Employee Stock Ownership Plan for CareMore employees; and, shortly thereafter, he successfully negotiated the sale of CareMore Medical Enterprises to Crystal Cove Partners and J. P. Morgan Partners, LLC.

As the founder of Nifty after Fifty (The Most Effective Centers for Wellness and Lasting Independence), Dr. Zinberg has continued to publish his views on improving delivery systems for the healthcare industry. He is the author of two books – “Win in the Second Half” and “Nifty after Fifty – A Guide to Better Aging & Fitness for Men and Women”.